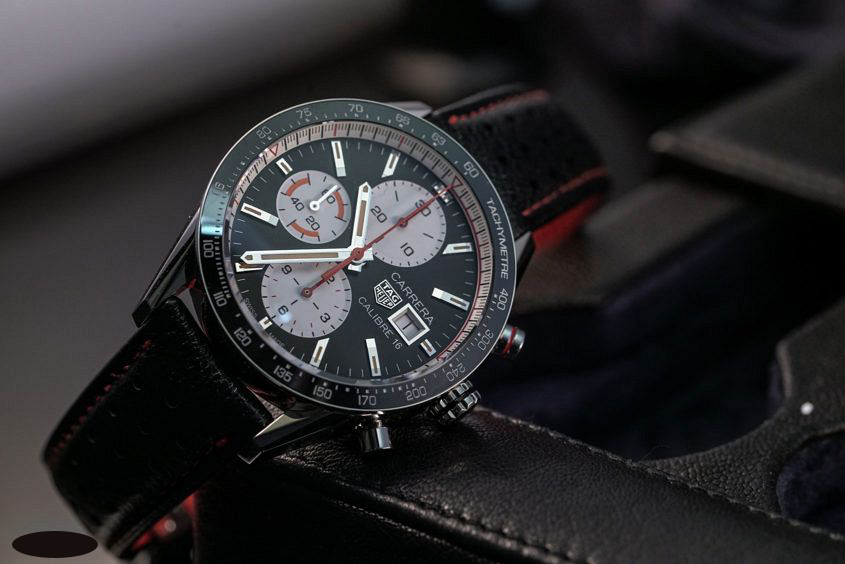 Named after the Carrera Panamericana, a legendarily dangerous car racing event of the early 1950s that took place across the open roads of Mexico and was cancelled after resulting in too many fatalities. The TAG Heuer Carrera is an icon of the motorsport-inspired watch world. And this year it celebrates 55 years since its release with a stable of new releases, like this pair of heritage-inspired Carrera Calibre 16 Chronographs, released at Baselworld 2018